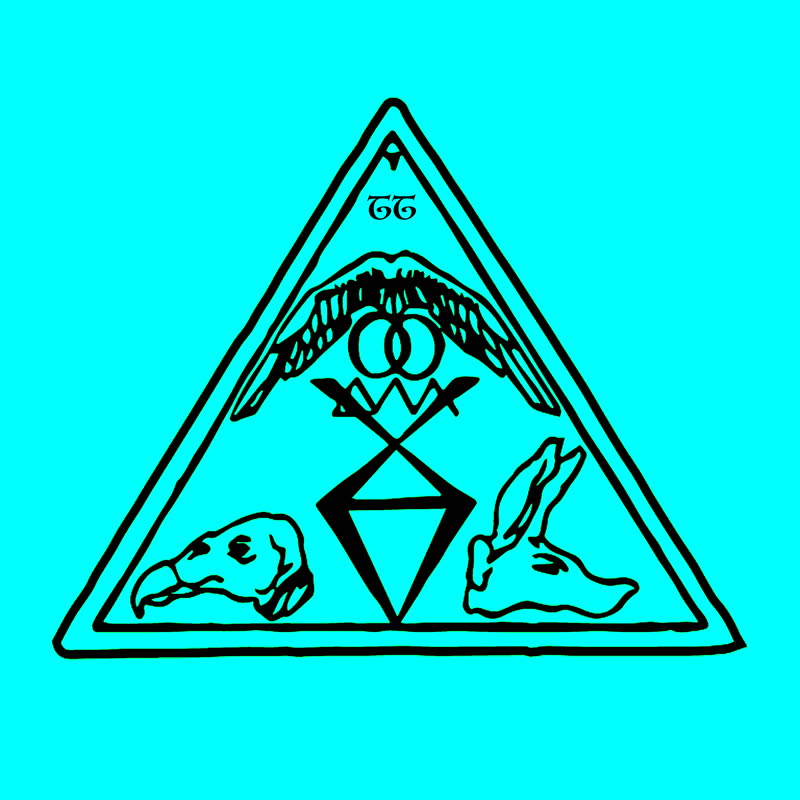 Activated Readings happen in a magickal state where the focus of a union of three entities, transforms into a fourth being. The manifestation of the creative energy that is pulled from the unified field, is a byproduct of the act itself.

Having little to do with traditional ways of composing music, the recordings act as a portal to which this state can be revisited time and time again.

The result of the readings are transferred directly onto a carrier, without any further editing, thus retaining their magic. As such they behave as aural sigils.

Following the release of several Tarot tracks, and inclusion on a compilation by The Wire magazine, this album encompasses the full suite of recordings as registered at Begijnhof Audio Research Terminal studio in Ghent, Belgium, March 2019.

Tarot Twilight create ritual spaces with unfixed coordinates, inside which listeners are encouraged to find their own place. - The Wire Magazine

As properly magical as you want it to be because everyone involved is smart enough to leave enough space for the brain to populate the spaces with the detritus of its imagination. And their care for texture and movement makes this a great way of spooking out anyone in earshot. - The Wire Magazine

Tarot Twilight's magical and evolving pieces are one of a kind. This is food for the soul. - Lorenth Mag 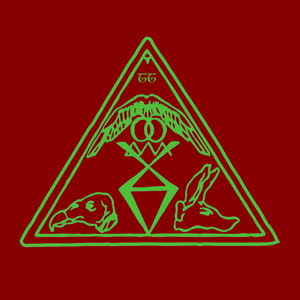 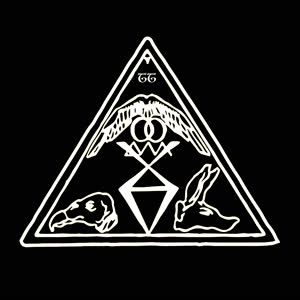 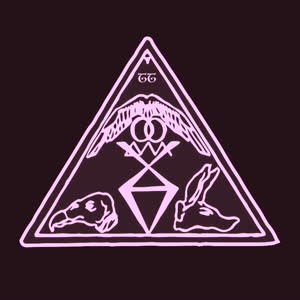 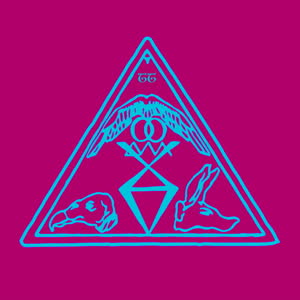 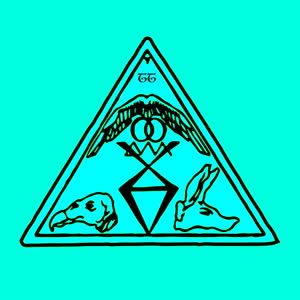 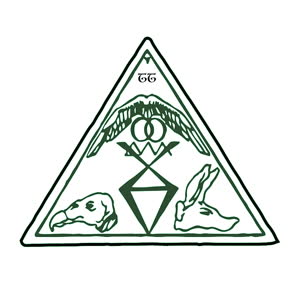 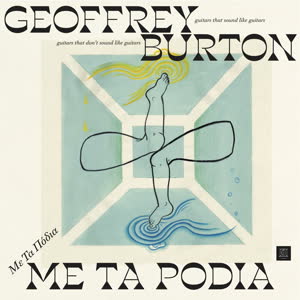 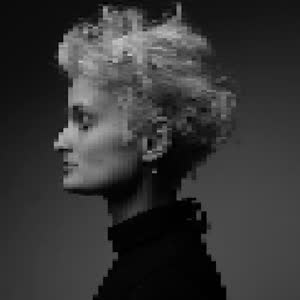 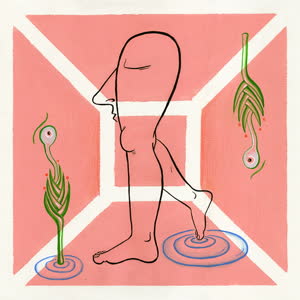 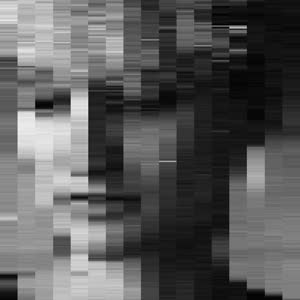 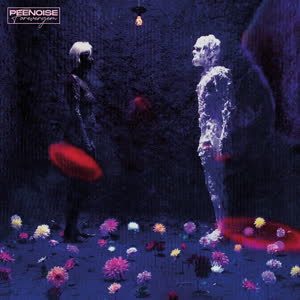 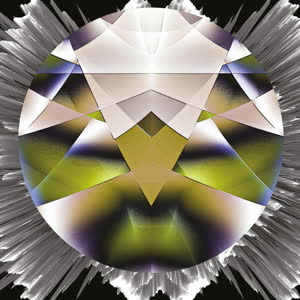 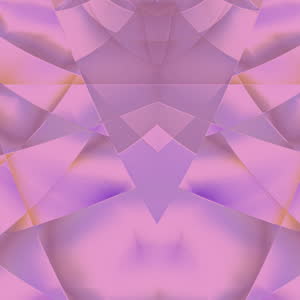